Caught in the Pension Tax Trap? 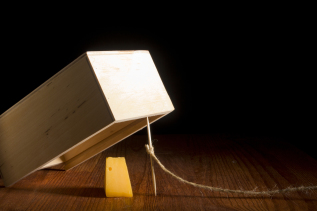 Increasing numbers of people are facing substantial tax penalties on their pensions, sometimes unexpectedly. Are you at risk of an unwelcome surprise?

Tax and national insurance contribution reliefs for pensions cost £53.7bn in 2017/18, according to statistics issued by HMRC in September 2019. It is little wonder therefore that successive Chancellors have attempted to cut back on the government’s generosity.

The most recent attacks on pension reliefs have focused on two key aspects:

One reason why these hefty charges are being paid is the complexity of the calculations involved. For example, the amount of the tapered allowance cannot be accurately calculated until after the end of the tax year to which it relates.

If you may be affected by either tax charge, take advice as soon as possible. Ultimately, you may need to consider additional alternatives to pensions for your retirement planning.

The value of tax reliefs depends on your individual circumstances. Tax laws can change. The Financial Conduct Authority does not regulate tax advice.